The association organizing the festival

The association Art, corps et lumière is an association under the law of 1901 whose purpose is to promote bodily practices, codified or not, and more particularly, to highlight popular artistic practices played in the street such as, for example, social dances. or living statues.

Beyond highlighting artistic practices, we want to highlight women and men from the metropolis of Montpellier and the region whose artistic excellence is little or poorly known to the general public.

Finally, in these promotional actions, it is an action to promote Montpellier lifestyles as a cultural object that we wish to carry out.

One element in particular holds our attention, it is the practice in the street. Because beyond the place itself, there is a whole culture that accompanies this practice: the feeling of freedom, of being together, of making public spaces one’s own, of sharing music, dance, joy, rhythms, to put on a show, to astonish, to interact, to open up possibilities, to make known, …

And this is indeed a founding base of this association: the physical artistic practices of the street.

Why are we dancing in the street?

Artists who decide to take to the streets to express themselves and make their art known are people for whom distribution networks or “stages” do not exist or are closed to them. They are left with the street as the last or first place of expression.

These practices are often minor arts – and have adapted to the streets. Their language is universal and can touch and be appreciated by all: in this they are a vector of social gathering.

Because they are practiced in the street, these practices are most often free – they do not physically separate – they do not exclude the practitioners – from the spectators. This gives them an eminently popular character!

Finally, the enthusiasm generated by the music, the spontaneity with which the dancers move, the interactions created between the musicians, dancers and spectators help to create a feeling of joy, life, sharing…

President of the association Art, body and light 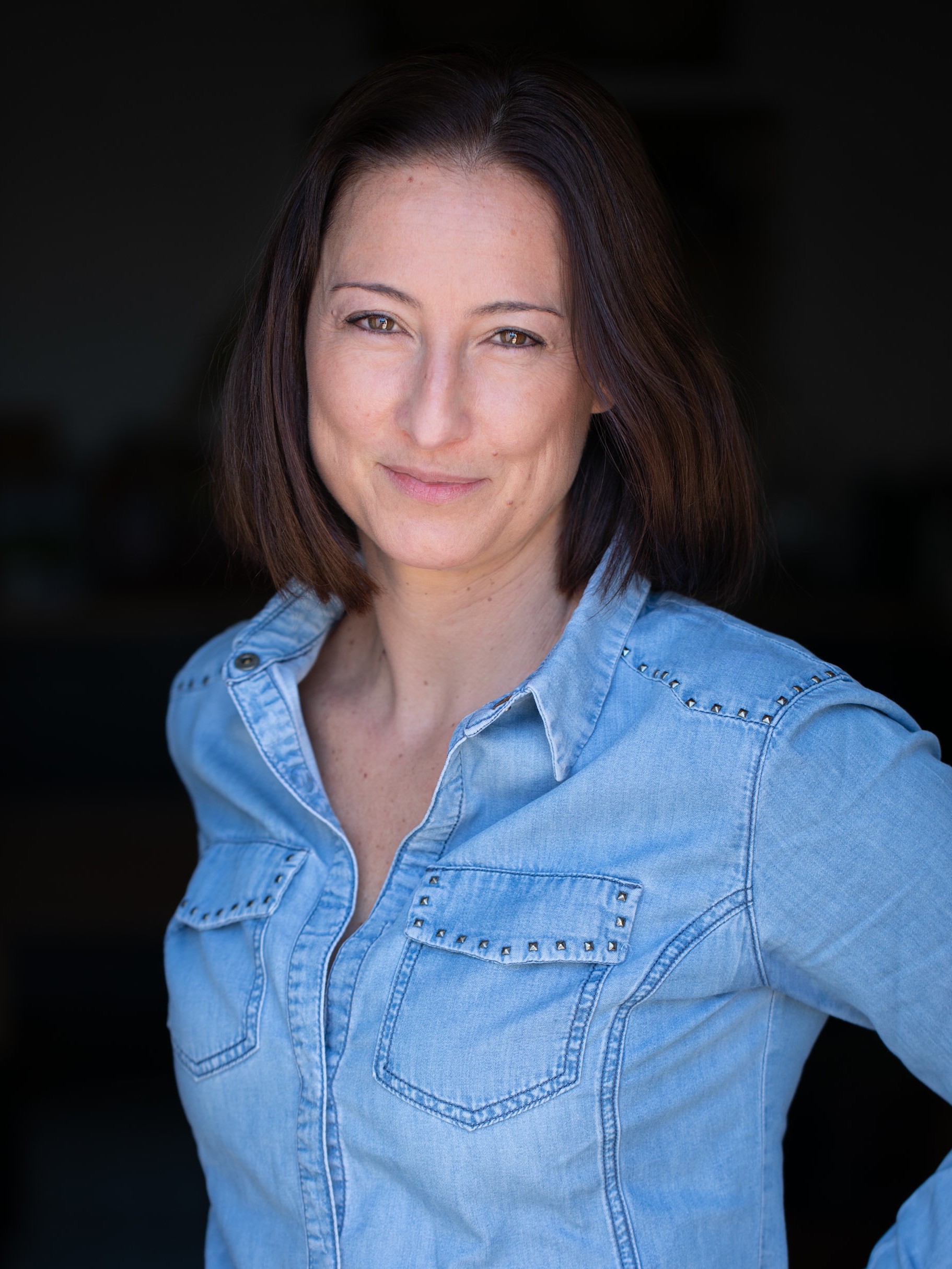